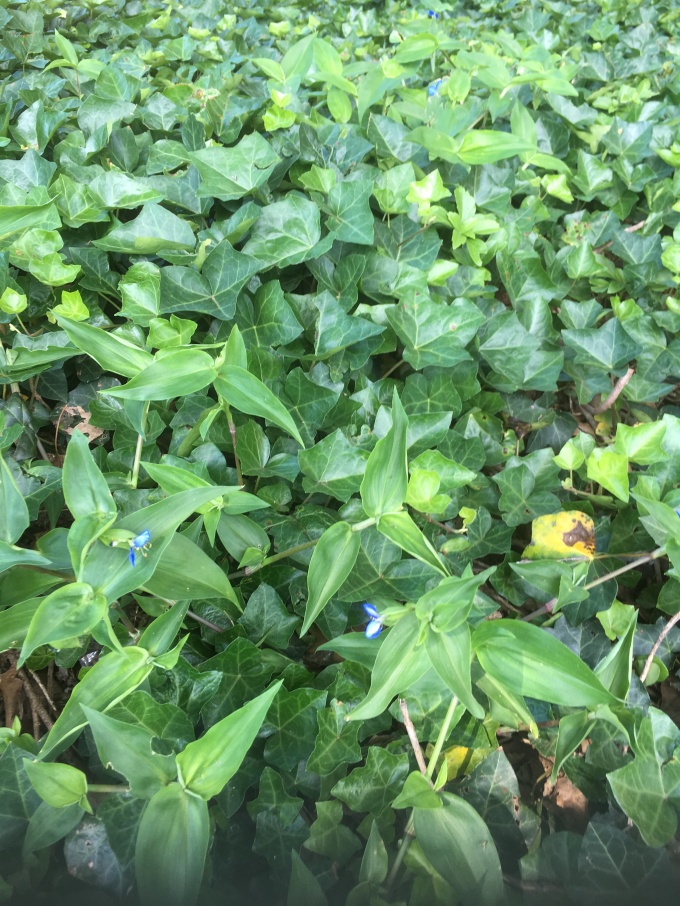 Decomposition of plant residue in soil is achieved by biological activity and nutrient recycling. Nucleic acid is present in plant, animals and microorganisms. They are released into soil environment from dead plants and microbial cells which make up a portion of organic matter in soil. Nucleic acid (DNA & RNA) from dead organisms are a source of organically bound nitrogen and upon degradation release nitrogen as ammonia. Many soil microorganisms produce extra cellular nucleases, the enzyme that can break down nucleic acid. Nucleic acid can be cleaved and digested in soil by nucleases with release of inorganic phosphorus (Greaves and Wilson 1970). The extracellular ribonucleases (RNase) and deoxyribonucleases (DNase) produced by soil microorganisms attack RNA and DNA respectively.  On decomposition nucleic acid produces nitrogenous bases (adenine, guanine, cytosine, thymine and uracil), sugar (pentose sugar) and phosphate. These nitrogenous base, sugar and phosphate are further degraded. Nucleic acid can be bound to clay and sand particle which protects them from rapid degradation by microbial nuclease (Lorenz and Wackernagel 1992).

There are two kind of nitrogen bases purines and pyrimidines. Purines such as adenine and guanine are present in both RNA and DNA, whereas, purines such as hypoxanthine and xanthine are not incorporated into nucleic acid but are synthesized as important intermediate in synthesis and degradation of purines nucleotide. Notable purines are hypoxanthine, xanthine, caffeine, theobromine and uric acid. Xanthine and hypoxanthine get into the soil on death and decay of plant containing them. Microorganisms uses purines under aerobic condition, converts uric acid to allantoin (Canellakis et al., 1955), whereas, pyrimidines are degraded by an oxidative or a reductive step (Vogels and Drift 1976).  Allantoin can be degraded both under aerobic and anaerobic condition.

Nitrogen is a scarce resource limiting plant growth. Therefore plant remobilize nitrogen especially from the purine nucleobases. Adenine deaminase (adenine aminohydrolase EC 3.5.4.2) found in microorganisms converts adenine to hypoxanthine and ammonia. Hypoxanthine is then oxidized to form xanthine which is then converted to uric acid. Xanthine dehydrogenase converts xanthine to uric acid. Soil microorganisms have the ability to degrade uric acid by producing uricase. Large number of coryneform strain isolated from sandy soil, peaty soil and sewage decompose uric acid (Antheunisse 1972).   Uric acid, allantoin and allantoic acid are present in a large number of plants (Bollard 1959; Reinbothe and Mothes 1962; Tracey 1956). Allantoin and its hydrolysis product, allantoic acid are nitrogen-rich compounds with a high nitrogen : carbon ratio (1:1) derived from the degradation of purines (Lamberto et al., 2010). In most plants allantoin and allantoic acid play an important role in the storage and translocation of nitrogen. In bleeding sap of maple, allantoin and allantoic acid account for 70 to 100% of the total soluble nitrogen.  Allantoinase (allantoin amidohydrolase EC 3.5.2.5) occurs in many higher plants (Tracey 1956) and microorganisms.

Urea is a degradation product from organic matter and is taken up by roots from the soil. Urea formed during degradation of purines is degraded by urease (urea aminohydrolase, EC 3.5.1.5).

Xanthine dehydrogenase, uricase and allantoinase are constitutive enzyme but allantoicase is induced by xanthine or allantoin (Allam and Elzainy 1969). Purine is degraded by not just one single microorganisms but is utilized by large number of soil microorganisms for its growth and development. Examples are as follows:

Number of microorganisms are able to degrade pyrimidines along a pathway involving the reduction of either uracil or thymine (Vogels and Drift 1976). Neurospora crassa utilizes uracil. Yeast strains have capability to utilize cytosine and uracil as nitrogen source. Di carlo et al., (1951) reported that Candida utilis grows well on cytosine and uracil which serves as nitrogen source but not on thymine, whereas, Saccharomyces cerevisiae grows moderately well on cytosine. Ammonia is formed from thymine by Nocardia rubra and by one strain of N. brasiliensis. Few yeasts can degrade thymine.

The specific physiological function of purine degradation lies in remobilization of nitrogen source and catabolic intermediates like ureides, allantoin and allantoate are involved in protecting plant against abiotic stress (Werner and Witte 2011). Plants secondary metabolites, bacteria, fungi and actinomycetes degrade uric acid into soluble ammonia. Soil microorganisms have the capacity to utilize numerous compounds, including nucleic acid as nitrogen and carbon sources.

Antheunisse, J. 1972 Decomposition of Nucleic Acids and Some of their Degradation Products by Microorganisms. Antonie van Leeuwenhoek. J. Microbiol. Serol. 38: 311 – 327

Barash, I. 1972 Accumulation of Urea and Allantoin During Purine Utilization by Germinating Spores of Geotrichum candidum.  J. Gen. Microbiol. 72: 539 – 542

Brunel, A. 1939  Formation of Allantoicase in the Mycelium of Aspergillus niger and Aspergillus phoenicis. Bull. Soc. Chim. Biol. 21: 380 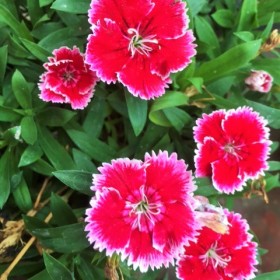 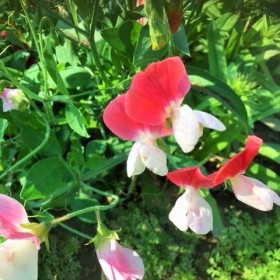 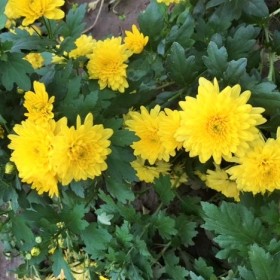 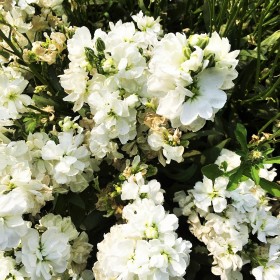 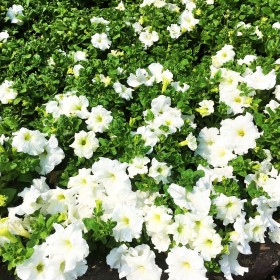 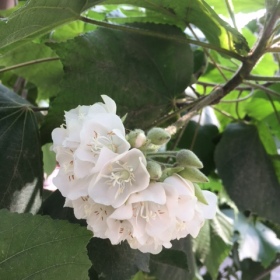 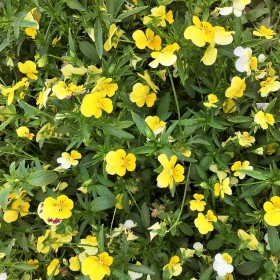 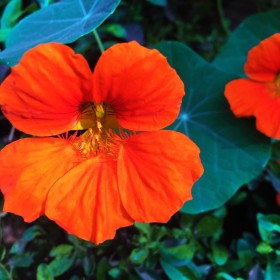