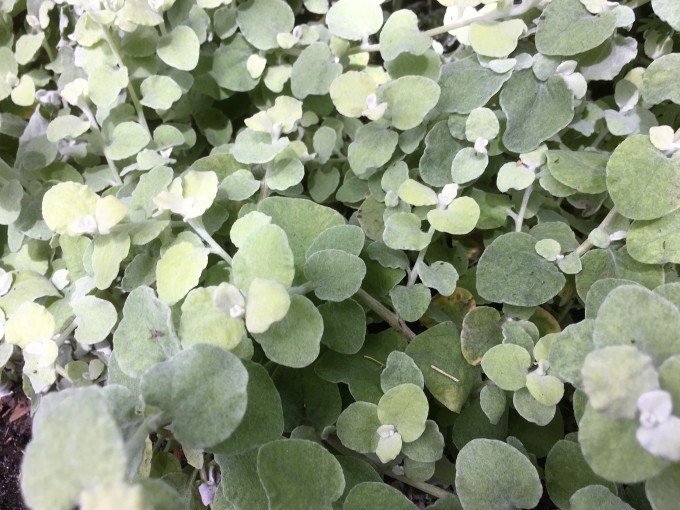 Soil is the key determinant for soil microbial population and their activities. Plant residue or manure, effect soil microorganisms and soil suppressiveness by promoting beneficial soil microorganisms. Several strategies have been developed to control plant disease such as soil management,  use of resistant varieties,  crop rotation,  removal of infected plants, use of plant protection product and besides all these one method is to activate the defense mechanism that is inherent to plants when plants come into contact with pathogenic or non-pathogenic microorganisms. Defense reaction occur so that the infection does not spread in plant. Presence of pathogen is detected through the microbial signal.

Extracellular signal compound involved in activation of defense reaction is known as elicitors. Elicitors are of microbial origin or are from other biotic sources. Elicitor can induce defense responses even at a very low concentration (nM) (Shibuya and Minami 2001).  Fungi are rich source of elicitors (Eder and Cosio 1994). The elicitors in fungi are glucans, chitin and chitosan oligosaccharides as well as glycopeptides, glycoproteins, and ergosterol (Boller 1995). Plants can recognize elicitors such as:

Three categories of elicitors have been determined so far:

Elicitor molecule bind with the specific plant receptor located on plant cell membranes. These receptors are able to recognize the molecular pattern of elicitors activating the signal transduction pathway leading to production of phytoalexin, PR protein, reactive oxygen species (ROS) and strengthening cell wall which provides resistance against pathogen or environmental stress. Many plant genes that respond to environmental and developmental changes are regulated by jasmonic acid derived from linolenic acid via octadecanoid pathway (Reinbothe et al., 1994). Jasmonic acid (JA) and its derivatives are part of a general signal transduction system. Methyl jasmonate (MeJA) being volatile is released in atmosphere and can induce defense response in neighbouring plants (Reinbothe et al., 1994). Jasmonates induce the synthesis of proteinase inhibitor proteins in response to wounding and pathogen attack (Farmer and Ryan 1990, 1992) and trigger the formation of phytoalexins and their biosynthetic enzymes (Gundlach et al., 1992) and thionins, polypeptides with antifungal activity, in barley (Andresen et al., 1992).

Elicitors of plant defense responses are exogenous and endogenous:

Plant defense systems are activated in response to chitin in fungal (pathogen) cell walls, which is perceived as a microbe- or pathogen-associated molecular pattern (MAMP/PAMP) (Egusa et al., 2015). Chitin elicitor triggers disease resistance in both dicot and monocot plants (Shibuya and Minami 2001).

In soil chitin comes from insect (exoskeleton) and fungi (constituent of the cell wall). Chitin is a major component of fungal cell walls and serves as a microbe-associated molecular pattern (MAMP) for the detection of various potential pathogens of plants. Plant possess chitin degrading enzyme to digest fungal cell wall during infection as well as plant cell membranes contain chitin-specific receptors, which are known to activate induced defense mechanisms.  Chitin recognition results in activation of defense signaling pathway.

A range of “chitin elicitor binding proteins” (CEBiP) have been isolated from a number of crops (Miya et al., 2007) and all these glycoproteins possess a highly conserved extracellular lysine motif (LysM) that binds chitin directly when in contact with the plasma membrane in which it is embedded. Chitin and chitosan induce host defense responses in both monocot and dicot plants. Application of chitin, chitosan and glucosamine on crop plants show a range of beneficial responses (Sharp 2013) such as improve crop yield, toxic to plant pest and pathogen, enhance beneficial microorganisms and induce plant defense response. Elicitor substances have been widely used in plant disease control which has least impact on the environment.

Reinbothe, S., Mollenhauer, B. and Reinbothe, C. 1994 JIPs and RIPs: The Regulation of Plant Gene Expression by Jasmonates in Response to Environmental Cues and Pathogens.  Plant Cell 6(9):  1197−1209

Sharp, R. G.  2013 A Review of the Applications of Chitin and Its Derivatives in Agriculture to Modify Plant-Microbial Interactions and Improve Crop Yields.  Agronomy 3(4): 757-793